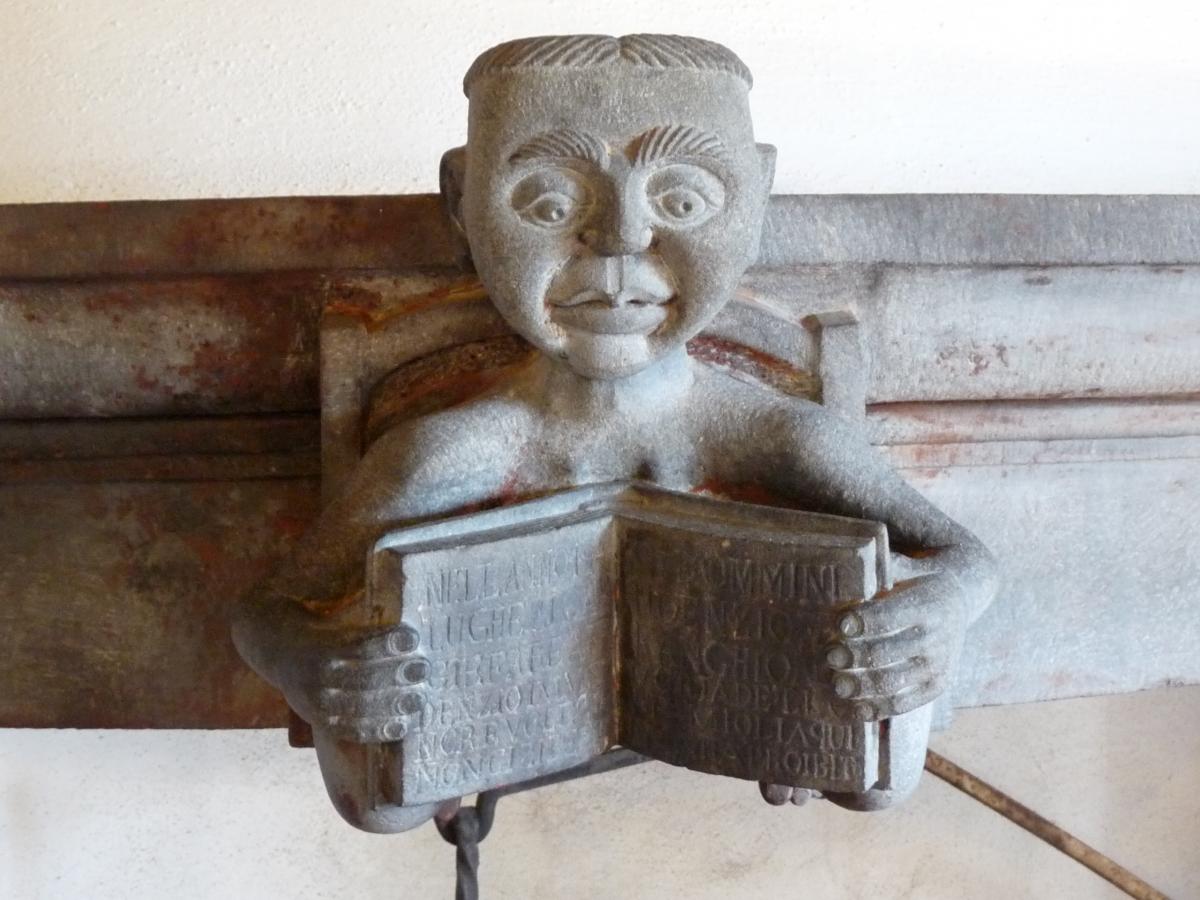 The museum houses one of Central Italy’s most important collections of material culture exhibits, built up over many years of sustained work by Don Luigi Pellegrini, parish priest of San Pellegrino from 1948 to 1990 and from 1964 also of the neighbouring village of Chiozza, in order to illustrate aspects of rural life in the Serchio Valley and Tuscany and Emilia-Romagna Apennines that have almost completely disappeared. The Museum was established through the modest yet bold approach, perseverance and sensitivity of Don Luigi Pellegrini, who started the collection at the beginning of the 1960s with the help of just a few young people from Chiozza and San Pellegrino. The collection comprised those “useless, obsolete” items which the rapid development of agricultural processes, craftsmanship and household activities had consigned to attics and storerooms.

Don Luigi Pellegrini was conscious that we were a witness, too often indifferent, to the decline of a society, a way of life which had continued almost uninterrupted from prehistoric times until the present day and which was being radically altered by a few short years of economic and social change. Hence the concern, the urgency not to lose the evidence of this working class world, whose life, work, religious anxieties, celebrations and death were not considered worthy of being recorded and handed down until a few years ago..

Donation of the museum collection to the Province of Lucca

The founder housed his collection in rooms in the medieval Hospital of San Pellegrino and in 1986 donated it to the Lucca Provincial Administration, which curated the museum in its present form in 2006, thus confirming the approach established by its founder. Since then the Province has been responsible for the upkeep, content and cultural and tourism value of the Museum and the mountain village of San Pellegrino in Alpe.

The exhibits come in particular from the Apennine hills of Garafagnana and Emilia-Romagna, enabling interesting comparisons between the ways of working and lifestyles of these two regions which, although contiguous and historically united by more than 400 years of domination by the Este family, have maintained clear social, economic and linguistic differences. The exhibits date from the beginning of the 19th century to the present day; however we should not forget that many of these tools had been in use for centuries. These exhibits illustrating life and work in days gone by and now fully restored are displayed in 14 themed rooms dedicated to work on the land, domestic activities and crafts and the rural environment.